Best custom keyboards to add to your iPhone

Your iPhone background and lock screen aren’t the only things you can customize on the Apple handset.

The digital keyboard you use for typing can transform from the drab QWERTY layout into a portal for typing in French, Chinese, Portuguese, and most of the world’s languages. You can also use the keyboard to spice up your texting with GIFs, emoji, memes, and stickers. Other custom keyboards change the layout of the keys or how you type.

Let’s explore how to take your typing beyond the standard, default keyboard.

The easiest way to change up your keyboard is to add more language options. For an iPhone follow these steps to add as many options as you’d like.

A bevy of apps let you redesign your keyboard.

Typewise arranges the keys into an easier-to-type honeycomb shape, while apps like Microsoft’s SwiftKey let you type by swiping from key to key (a feature iOS has since adopted) and use a different text prediction tool. KeyPro gives you fonts and skins for a more colorful keyboard arrangement, as do other apps like iKeyboard and Kika Keyboard. 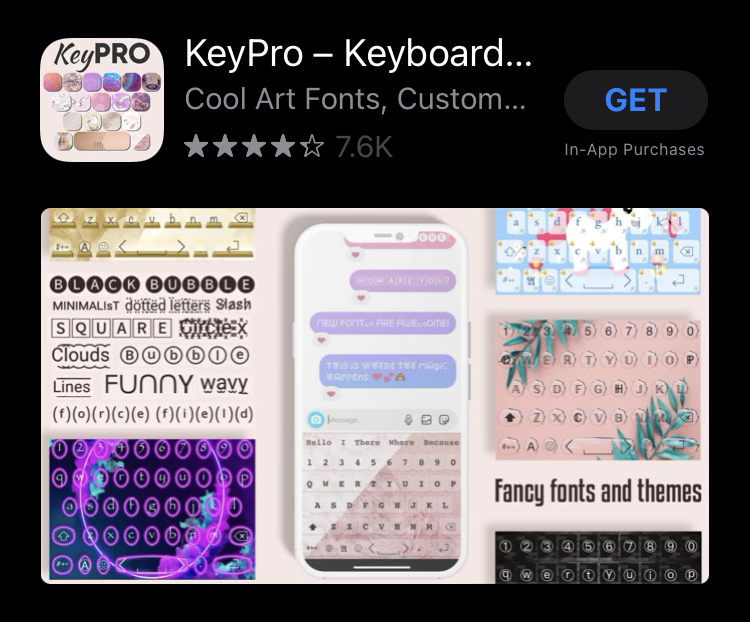 If you want easy access to GIFs and memes, you can download different keyboard apps to do just that.

Google’s Gboard is known for being the ultimate keyboard alternative. You can search for GIFs, emoji, photos, even restaurants and other locations and put those directly into your text. 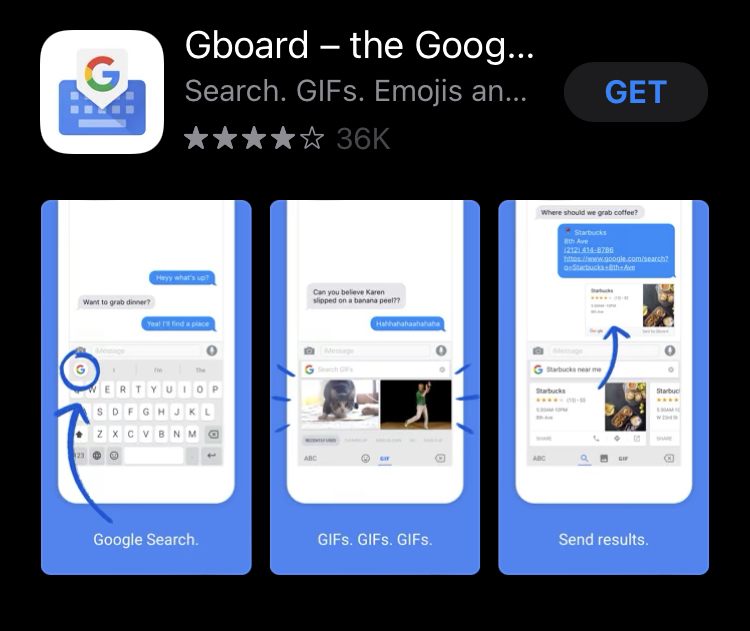 The straight-forward GIF Keyboard is made just for searching for GIFs from GIF site Tenor, since who needs words if there isn’t an image?

Grammarly even has a keyboard to keep typos and poor grammar out of your texts. 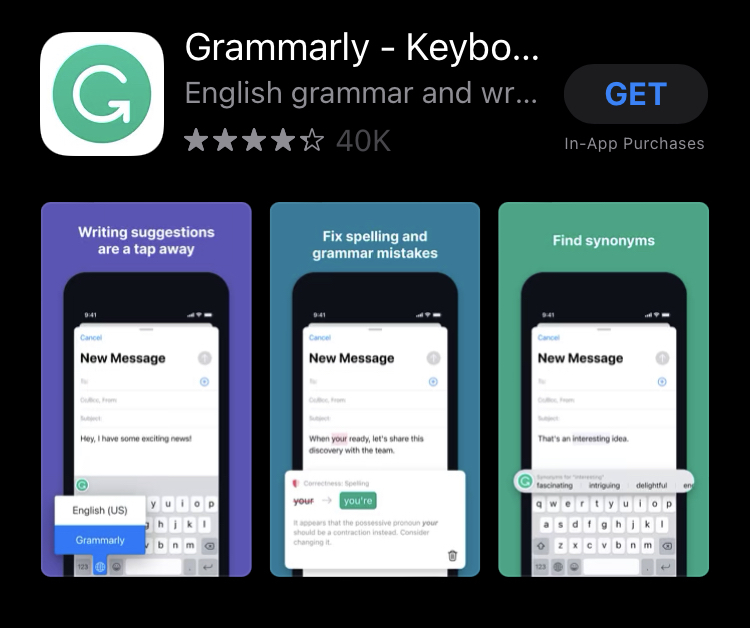 There’s something for everyone.

Save 78% on the powerful AquaSonic Black Series toothbrush

Recipe app Pestle helps you organize, plan, and cook hands-free or with friends on FaceTime – TechCrunch